5 Reasons Why Costa Rica is a Surfing Paradise 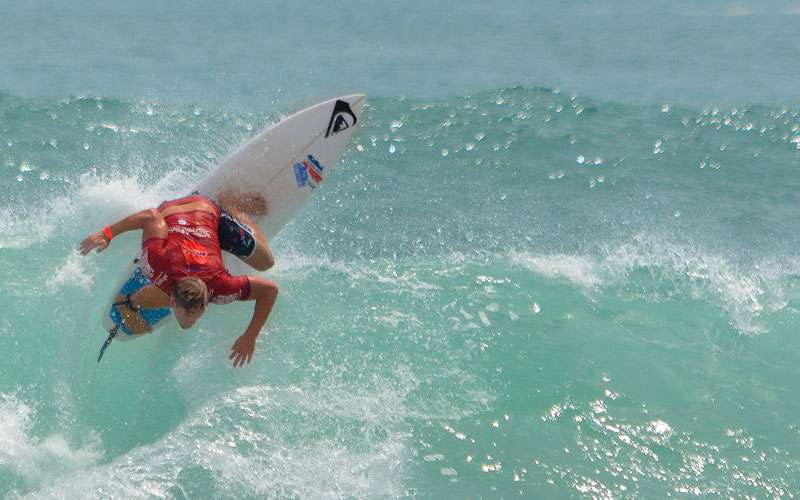 Surfing is one of the most amazing and extreme sports for me. You know, everybody loves the beach and everybody enjoys the sea; lying on the sand under the shining sun, with the waves touching your feet, gazing at the blue sky…that’s not a hard job to do. But going into the sea and challenge the waves, trying to be more crafty than them; that’s something!

Here there are 5 reasons why Costa Rica is a surfer’s paradise you should visit on your next vacations:

Remember that Costa Rica is a really small country, where you can dawn in the middle of a cloudy forest and go to sleep hearing the sound of the waves through the window.

So now you know, if you are planning your next surf vacations and you haven’t decided yet which destination you want to visit, Check out this detailed surf guide and do not think twice!