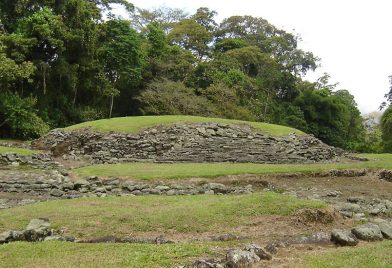 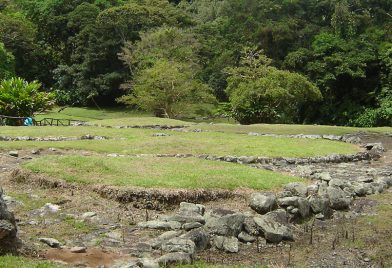 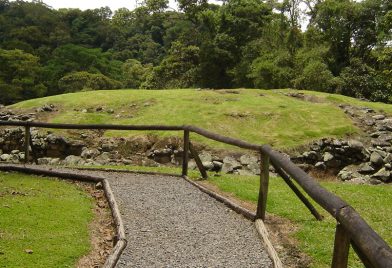 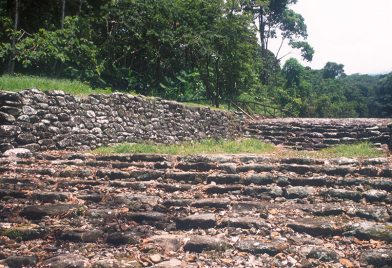 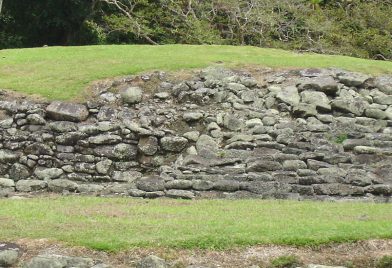 The Guayabo Monument is one of Turrialba’s treasures, being Costa Rica’s most extensive ruins of prehistoric culture. People believe that on this side a village with more than 10.000 residents disappeared in a mysterious way just before the arrival of the Spanish in the 16th century.

Some of the elements that were found here, including the whole architecture, have their origin in the old South American culture and others are similar to the cultures in the Northern part of the country. The reason for that is that Costa Rica has been a natural location between the two separate continents.

This monument is one of the sides in Costa Rica that shows the biggest development of the pre-Columbian community in this area. Because of the elaborate, artistic ruins and the beautiful pieces of artwork therein, archaeologists conclude that this was once the dwelling place of the highest caste of an ancient society.

The excavations that have been done reveal an extensive collection of roads, aqueducts, pools, tombs, and foundations of homes. In addition, the monument lies in between a high evergreen forest that is typical for the rainforest on the fringe of the mountains. On the tour a guide will lead the group through the archaeological excavation and will talk about the location and the people that used to live in this special place. 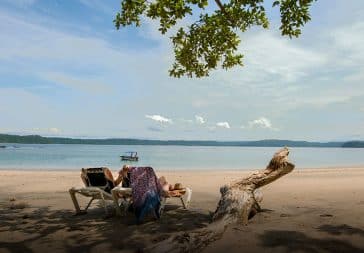 Costa Rica: A Bit of Everything Vacation Package 9 days | 8 nights