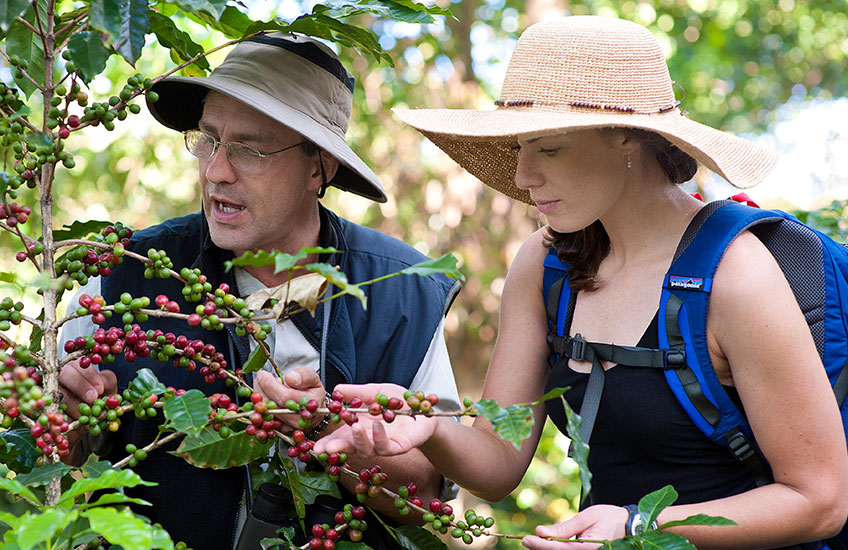 As part of efforts to achieve the goal of becoming a carbon neutral country in 2021 and to comply with the Paris Agreement on Climate Change, Costa Rica has made significant progress towards the consolidation of the world’s first NAMA Coffee, thanks to the support provided for the Project to Strengthen the Competitiveness and Low Carbon Performance of the Coffee Sector in Costa Rica.

This project, which began in 2014, has been financed by the Multilateral Investment Fund of the Inter-American Development Bank (IDB-MIF) and implemented by the Fundecooperación para el Desarrollo Sostenible, with an approach that focuses on increasing the competitiveness of the coffee sector, promote adaptation to climate change and reduce greenhouse gas (GHG) emissions through research, assessment and adoption of sustainable technologies and best production practices.

"Having the country with a great history in coffee production and a recognized interest in innovation, it was thought that it was the ideal candidate to develop the first NAMA Coffee in the world. That is why, one of the key components of this project was to support this laboratory, to find solutions for many of the barriers that faced the consolidation of the NAMA Coffee and that today they have found answers that allow to have a much clearer route ", expressed Luis Roberto Chacón, Coordinator of the IDB-MIF project. 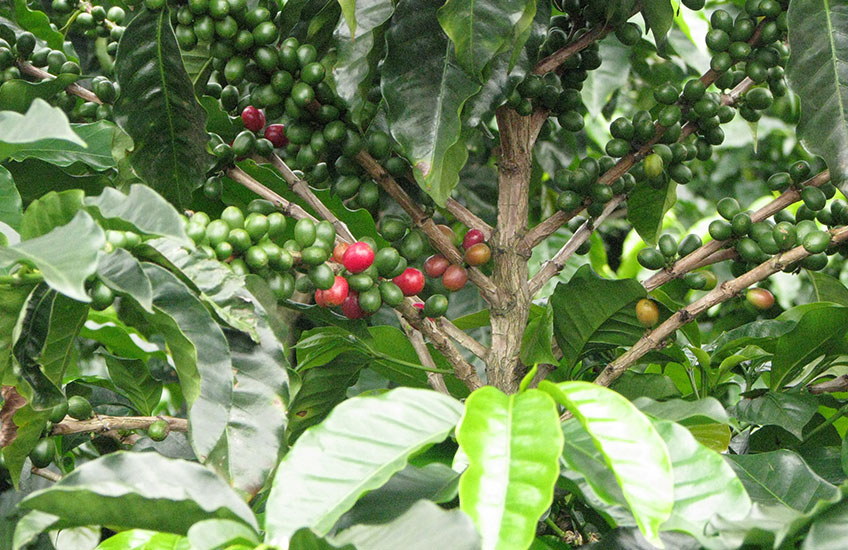 "One of the great milestones of this project is to have achieved the synergy between all these actors, which shows that the agricultural sector is involved and aware that the approach towards carbon neutrality benefits us all. This made it possible to consolidate resources to impact more than 3,000 producers, technicians, beneficiaries and extension agents in the sector, "said Marianella Feoli, Executive Director of the Costa Rica Fundecooperación para el Desarrollo Sostenible.

Between 2014 and 2017, this project received US $ 1,275 million in IDB-MIF financing, plus an institutional counterpart of US $ 1.15 million in response to a series of national and sectoral policies that promote and collaborate to strengthen the country’s coffee activity and also to reach the goal of turning Costa Rica Carbon Neutral for 2021; although in the last year the initiative scaled the entire agricultural sector, with the implementation of actions in livestock and other agricultural activities.

One of the expected results of the NAMA Coffee is to build a coffee sector that will be more competitive and at the same time will be able to implement actions to reduce gas and other contaminant emissions not only in the regions where it is produced, but also at a national level. Of course, with international repercussions. Some important regions for the coffee production are Turrialba, the Central Valley, Tres Ríos, Tarrazu, the Western Valley, and the lowlands of Guanacaste.

In this line, with this first laboratory carried out under the initiative of the NAMA Coffee, the MIF decided to finance a series of investigations, involving 760 participants and evaluating practices focused on farms and benefits, to measure their potential to increase efficiency, reduce costs and emissions.

The first pilot program was developed in farms, named as "Efficiency in the application of fertilizers", the program recommended the sources and doses of nitrogen fertilizers, applied to the coffee plantation, that present the lowest GHG emission without affecting the productivity of the crop, from a study made in the region of Los Santos and the Western Valley, in charge of ICAFÉ and INTA. 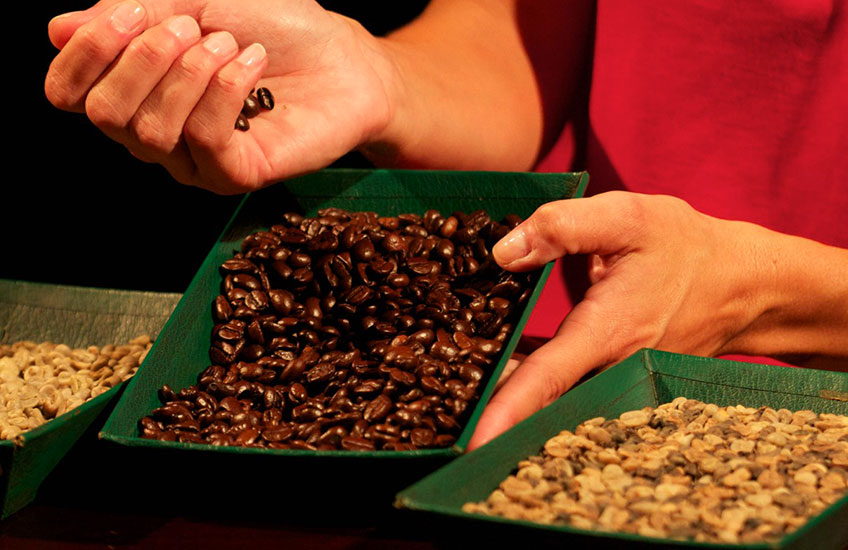 Likewise, the program was implemented on farms on "Climate Adaptation Activities", which, through Adapta2+ and the COOCAFE (Consortium of Coffee Cooperatives), with financial support from the Adaptation Fund, train and sensitize producers and technicians on climate change and practices for increase resilience, benefiting 165 people on 24 farms.

Other one of these programs is the one named "Adoption of dense agroforestry systems", by CATIE, which measured the emissions of different agroforestry systems from the eight of the Costa Rica coffee regions and evaluated the type of shade best suited to increase carbon sequestration in the coffee plantation.

The first pilot in 20 benefits was the "Sprinkler Systems", managed by the UNA, which found that the wastewater management system by sprinkler in star grass generates less emissions than the conventional systems most used in the country. Also, this pilot allowed to conclude that, in the subject of pulp handling (organic waste) composting shows lower emission levels.

Finally, the pilot program of "Pulp Used as a Source of Energy", conducted by the UCR, -one of the most prestigious universities in San José Costa Rica and all over the country- evaluated the technical viability of gasification as an alternative to generate clean energy that maintain energy efficiency and financial profitability, generating less pollutants than fuelwood and electricity generation.

The achievements of these pilots include the provision of six new meteorological stations for the ICAFE Network, which allow the strengthening of the early warning platform for diseases such as rust and cockroach; and training processes that impacted more than 2,000 producers and technicians, who are now more likely to adapt to climate change, among many other outcomes.

"In the context of the Paris Agreement, which defined that by 2050 all the world’s economies should be carbon neutral, Costa Rica is a country with very good conditions to compete and to differentiate, since it has a great efficiency in terms of CO2 emissions and has distinguished itself by innovating, even with the voluntary goal of being carbon neutral by 2021.

The NAMA Coffee responds to this innovative tradition of Costa Rica and the our coffee sector is headed towards that process, so this project represents an achievement towards the consolidation of the country as a laboratory for decarbonization of the economy that can be scaled globally " , concluded Andrea Meza, Director of the Climate Change Directorate of MINAE.

All those efforts represent a great advance in terms of sustainability and progress, as they are looking to produce one of the most important products of Costa Rica without harming the environment. This is remarkable too because the country is positioning internationally as an eco-touristic region in which the organizations, the government and the inhabitants recognize the importance of protecting the natural resources and working with clean energies and clean processes.

Our coffee is worldwide well-known, its taste is delicious and locals are often very proud of the country’s coffee crop, so we have various coffee tours in Costa Rica different regions so visitors can accompany us and be part of the process by learning the stages of production and tasting a great cup of coffee. This is a popular cultural activity that can be included in your next Costa Rica vacation package. Just contact us if you need any assistance in planning your vacation itinerary.
Shared: