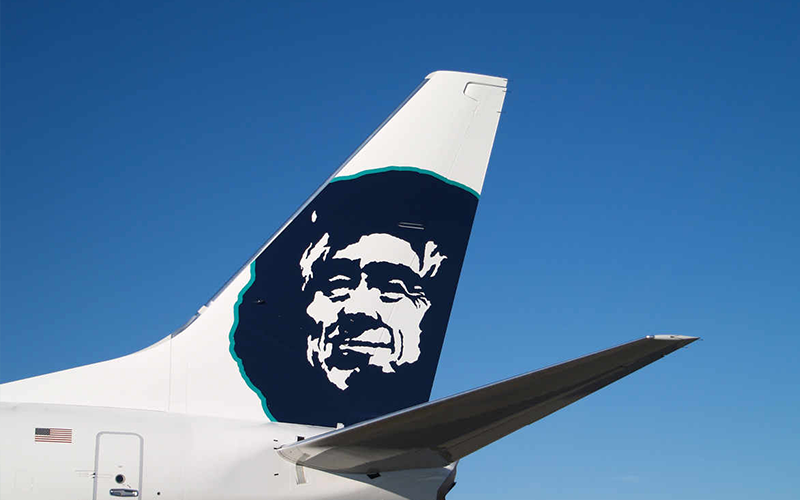 Costa Rica has never been so close to you as it is now! Several airlines have confirmed new and more flights to both international airports of the country in recent months, and this means that more convenient flights are available for your next Costa Rica vacations!

Below, we have made a brief summary about these new options of international flights. 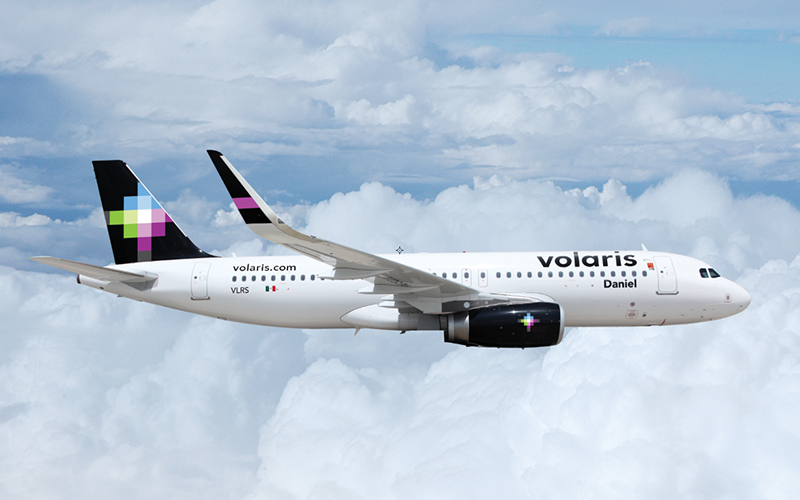 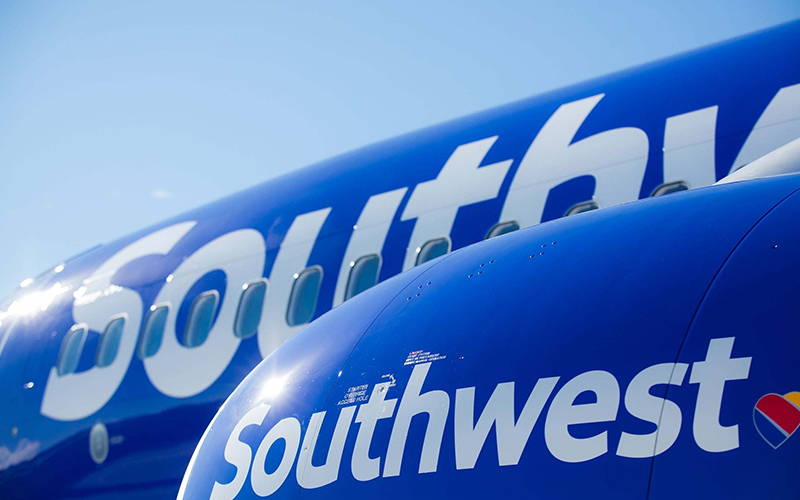 According to the Costa Rica Tourism Board, these new options represent 9.600 passengers more per week who will be able to visit the country from all over the world.